Velanidia of Lakonia are located on the edge of the eastern Lakonia Peninsula, on the eastern slope of Mount Krithina, overlooking the Myrtoan Sea. It is15 km from Neapoli.

The settlement harbor was originally formed in the 1960s. The extension of its windward breakwater in 2014 disrupted the coastal zone's sediment equilibrium, causing erosion on the west side of the beach and basin sedimentation. The maximum erosion and accretion range reached 10 and 18 meters respectively during the following year. 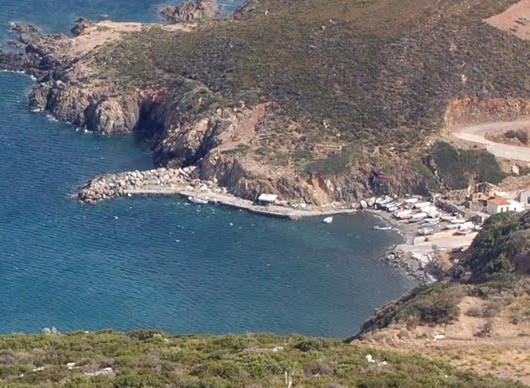 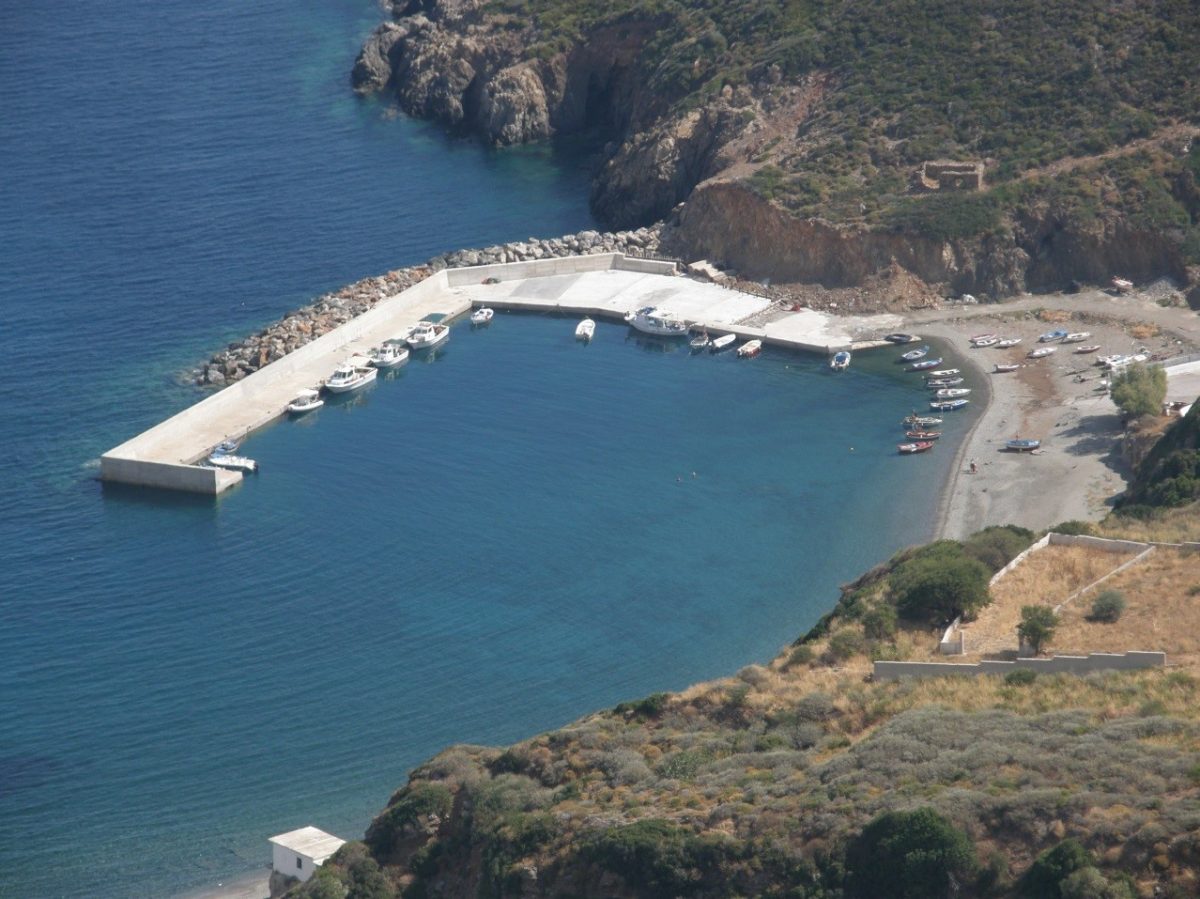 The photo below illustrates the extensive accretion along the beach in the leeside of the new breakwater. The red trace represents the location of the coastline as evidenced by historical photographs, testimonies of locals as well as characteristic marks. 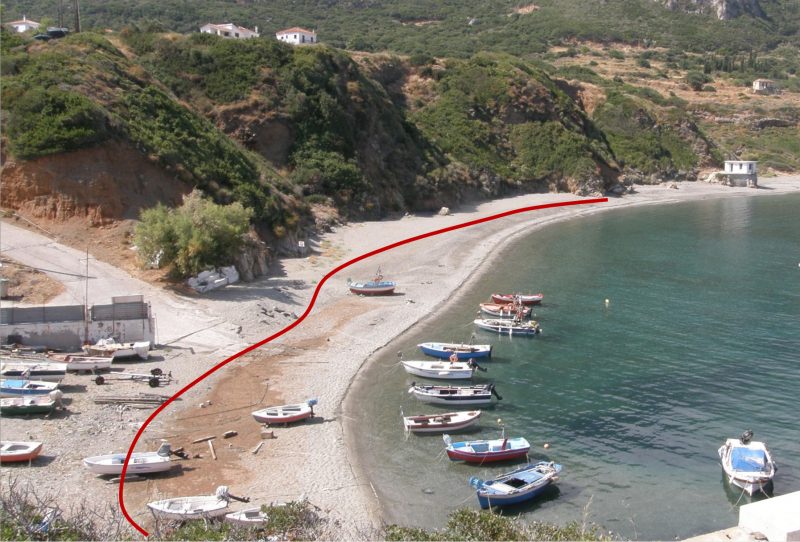 To tackle the problem, it was proposed to build a quarrystone groyne. Its position and alignment were set to:

The width of the groyne was proposed to be greater than the minimum required so that it could be safely manufactured from land.

In order to restore both the harbour operation and the erosion that occurred at the northwest end of the beach, it was proposed to remove all sediment accumulated in the basin until the coastline is restored to its original position.

Validation of the restoration works was done using a numerical simulation model.

The restoration works were completed in 2016 and were successful in eliminating harbor sedimentation and partial restoration the beach, as shown in the photos below.